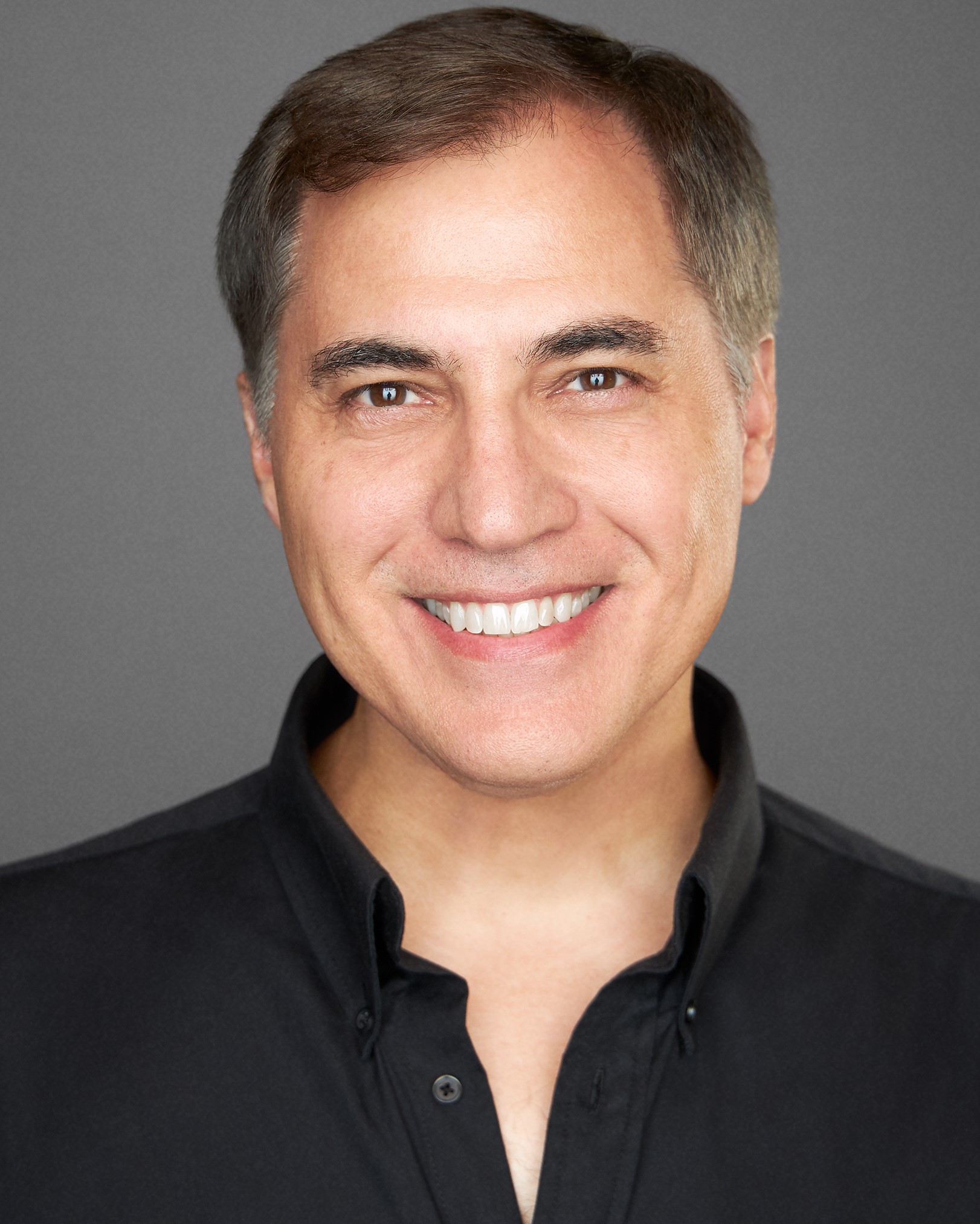 Rich has written for numerous television series with his writing partner Arnold Rudnick including, The Fresh Prince of Bel-Air, Star Trek: Voyager, and The New Addams Family for which they won a Leo Award for Best Writing for Comedy or Variety. More recently he has been focusing his efforts on novels and short stories. He is a fan of Legos and Doctor Who now that there is a Doctor Who Lego set, his life is complete. Be sure to check out his other novels, short stories and non-fiction at RichHosek.com, and follow on Twitter @RichHosek and on Facebook @Written by Rich Hosek.

Beyond the Levee and Other Ghostly Tales (contributor, edited by Peter R. Talley)
The Dead Kids Club (2021)
The Tenth Ride (2022) 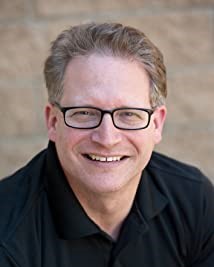 Arnold studied film and accounting at the University of Illinois, Urbana-Champaign, then moved to Los Angeles, where he worked in feature development at Paramount Pictures and Gary Lucchesi Productions. Arnold and Rich have collaborated on numerous scripts for film and television, including The Fresh Prince of Bel-Air, Star Trek: Voyager and The New Addams Family. He has also written children’s books, including ESPete: Sixth Grade Sense, which won a silver medal in the Moonbeam Children’s Book Awards and Reader’s Favorite Awards and was a pick in Danny Brassell’s Lazy Readers Book Club, and Little Green. He and his wife live in Los Angeles, California. 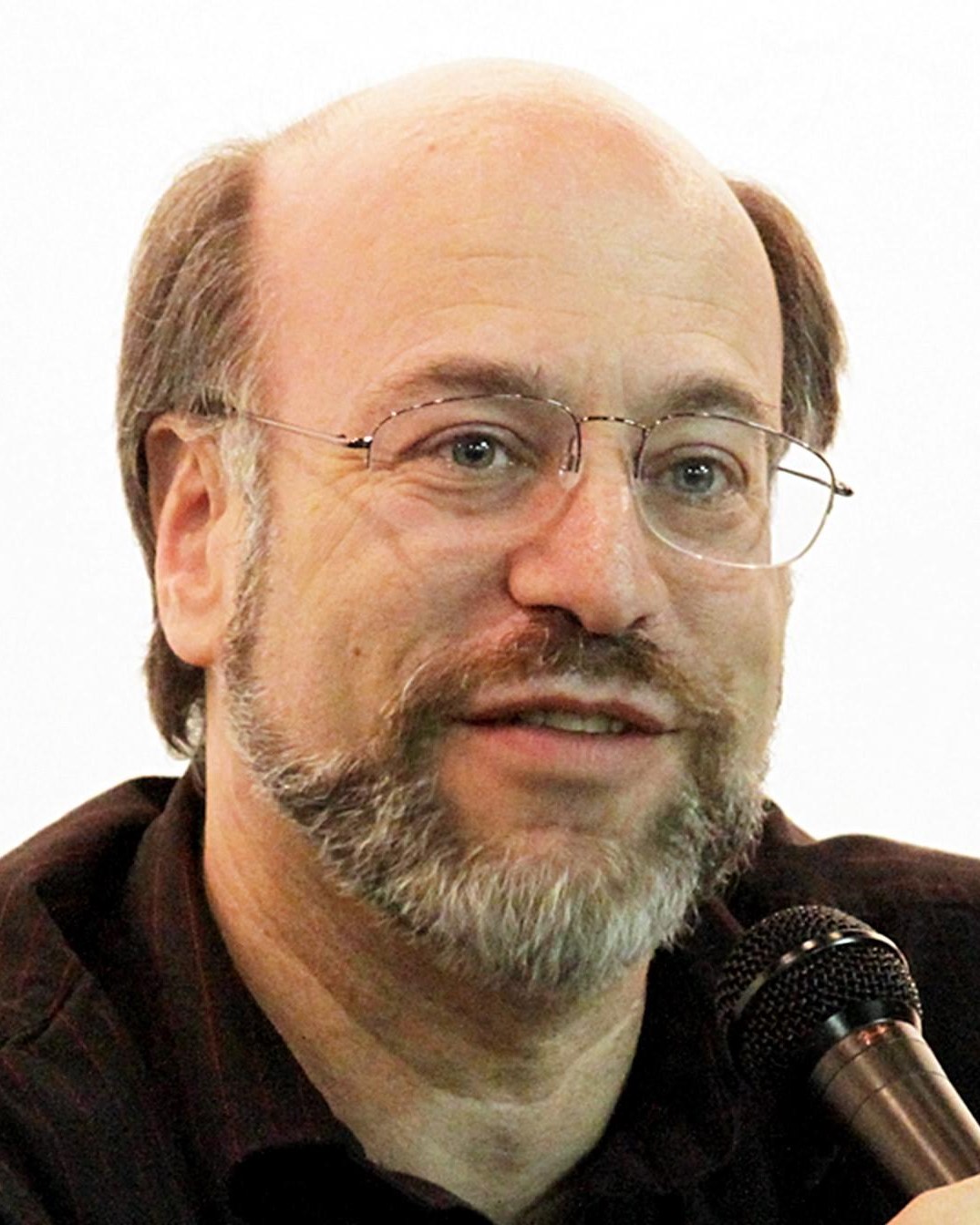 Loyd Auerbach, MS, is a world-recognized paranormal expert with thousands of media appearances and the author or coauthor of nine paranormal books and one on publishing and publicity. He is President of the Forever Family Foundation (since 2013, and Director of the Office of Paranormal Investigations (since 1989). He is on faculty at Atlantic University and JFK University (National University), and teaches online Parapsychology courses through the Rhine Education Center. He is on the Board of Directors of the Rhine Research Center and the advisory board of the Windbridge Institute. He is a past president of the Psychic Entertainers association, and besides working as a parapsychologist, he performs as professional mentalist Professor Paranormal (and occasional chocolatier). Follow him @profparanormal on Twitter.